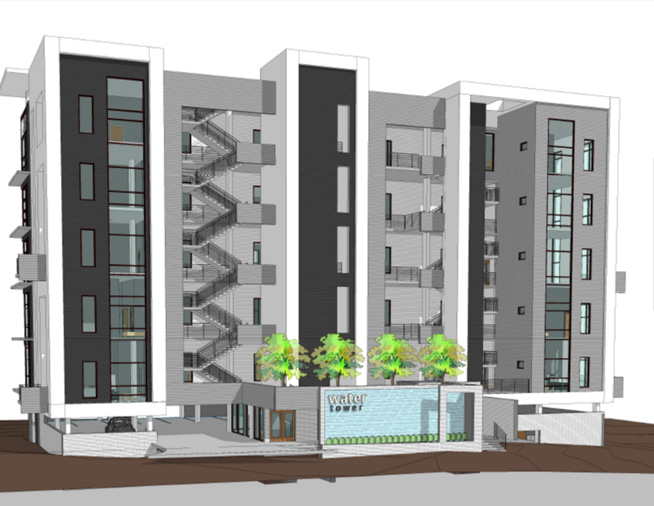 A pair of developers who came to Nashville from California expect to break ground this spring on a $17 million condo building immediately north of downtown, perched on a bluff above the Cumberland River.

The 39-unit building would be unusual for a couple of reasons. The developers seek to take advantage of the riverfront, which historically has been lined with industrial properties. The building also would inject condos into the Germantown area, where nearly 2,800 apartments are newly opened, under construction or proposed ( as seen on our Crane Watch map). Those kinds of developments were surfacing before Metro moved the Nashville Sounds minor-league baseball team into Germantown — but that two-year-old ballpark helped whip the real estate scene there into a frenzy.

Read the full article at www.bizjournals.com/nashville/